“May I ask a question?” – What we learned from the 2nd Advisory Board 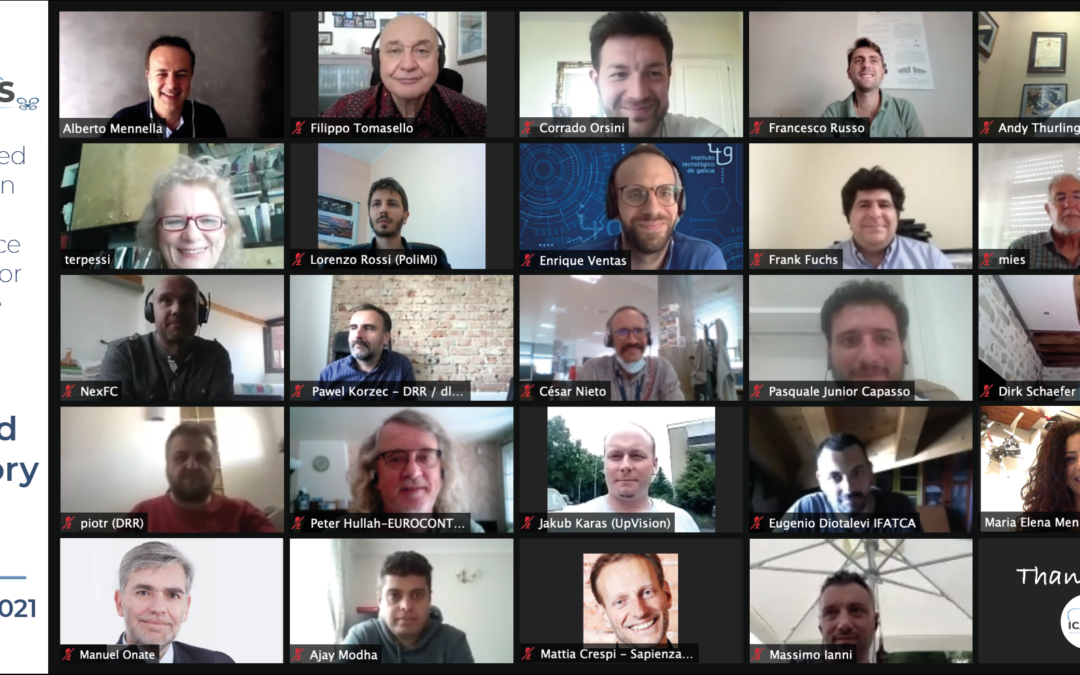 The second Advisory Board Meeting of the ICARUS project took place on June 22, 2021.

The meeting, which was held remotely and hosted by EUROCONTROL (one of the partner of the ICARUS consortium),  was attended by over 30 experts in all fields of aviation, including representatives from ATM, General Aviation and Unmanned Aviation Associations, Industry, Standard Making Associations, sibling Projects and Academia.

The purpose of the meeting was to inform about the progress of the project during its first year of operation, with an emphasis on the following topics:

The meeting included a real-time poll to obtain feedback from the members on the Advisory Board on some relevant issues that will be considered in the design of the ICARUS services that are being developed in the project. The results of the poll, as well as the feedback received will be taken into account in the work to be carried out in the next months.

The discussion at this Advisory Board confirmed the perception of the project consortium that the results of the ICARUS project will have an impact on many other current research initiatives taking place in Europe, some of them present as members of the ICARUS Advisory Board.

Drone pilots need to know their altitude and communicate it effectively to other airspace users in order to avoid collisions with other things flying in the air or attached to the ground – this is Aviation 101!  Unfortunately, even as late as the UTM Pilot Project Phase 2 flight test, we saw that the community still struggles with altitude.

Thank you, ICARUS for addressing this head-on! 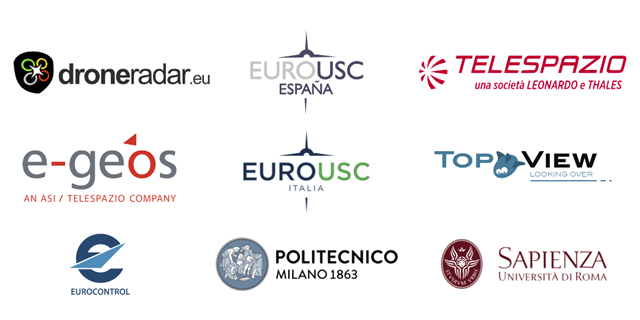 The ICARUS consortium would like to thank all the members of the Advisory Board for their support and contribution to the project and hope that the next meeting, planned for January 2022 will be conducted as a face-to-face meeting.